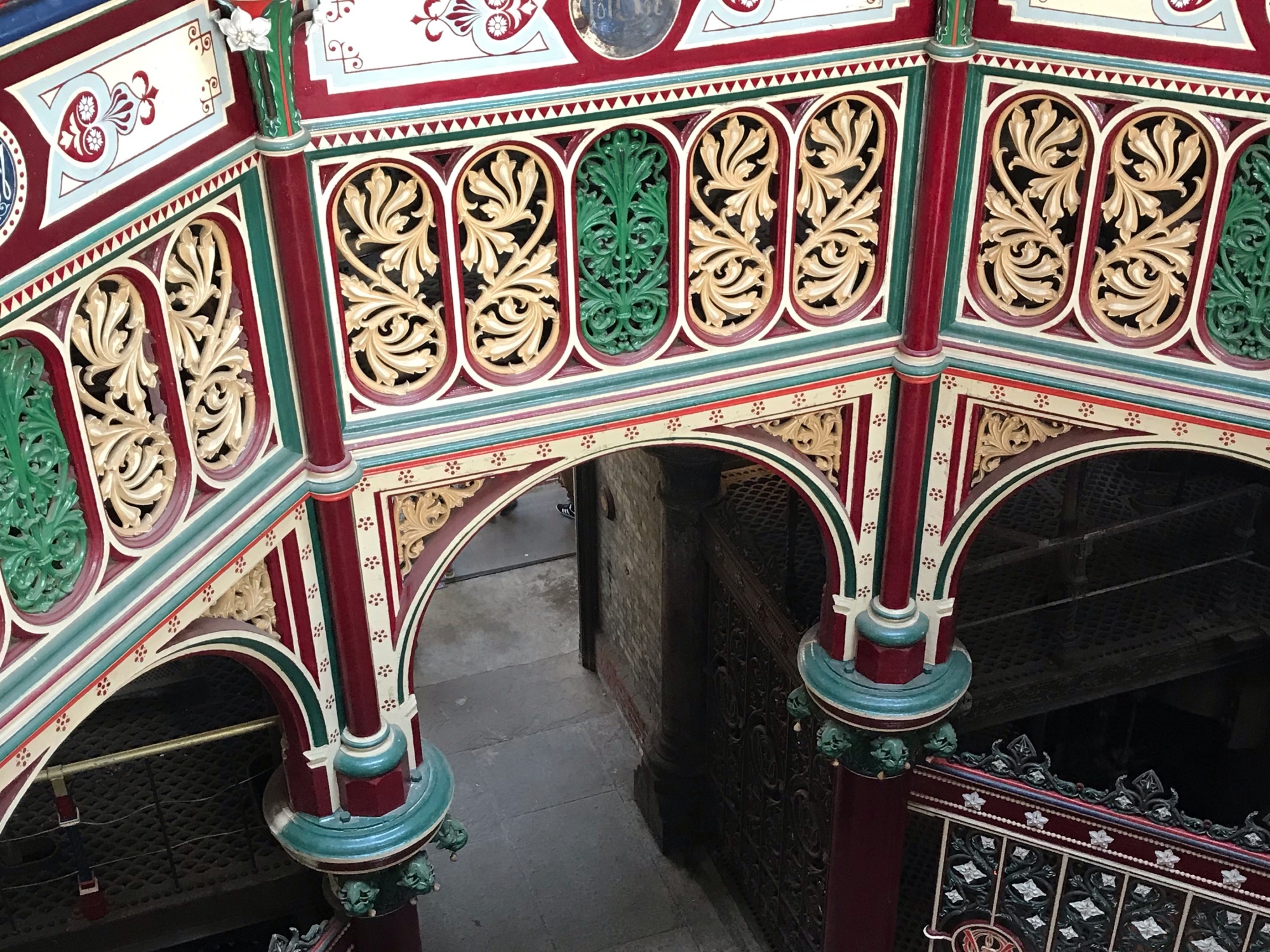 The Crossness Pumping Station is a 19th-century sewage pumping station restored in part to its original high Victorian glory. Known as the ‘Cathedral of Sewage’ the pump house is an interesting historical site to visit in London. 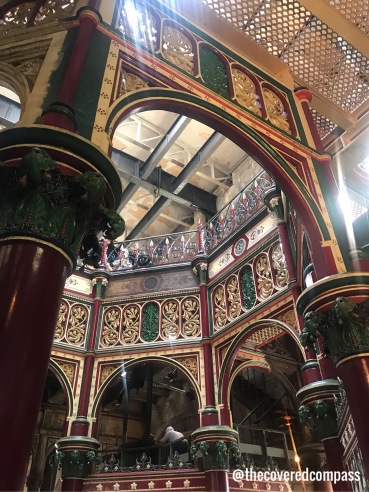 History and Information: The pumping station was built by chief engineer Sir Joseph Bazalgette and architect Charles Henry Driver, between 1859 and 1865. It was the first sewage treatment works of its kind in the world and helped eradicate cholera in London.

Bazalgette’s ‘cathedral’ was opened by the Prince of Wales in 1865, after The Great Stink of 1858. The Great Stink was a public disaster regarding London’s sewage systems. The River Thames became heavily polluted and, combined with the unusually warm weather that year, it created a putrid smell – a smell so bad that it almost drove MPs out of the Palace of Westminster.

Crossness Pumping Station was a wonder of Victorian engineering designed to take sewage as far away from the city using gravity flow and steam-powered pumping engines. It was opened in April 1865 and was a fully functional sewage station until the 1950s. Over the years the site fell into disrepair. The site reopened in March 2019 after a £2.7m grant from the Heritage Lottery Fund. The restoration happened thanks to thousands of hours of unpaid work by volunteers. 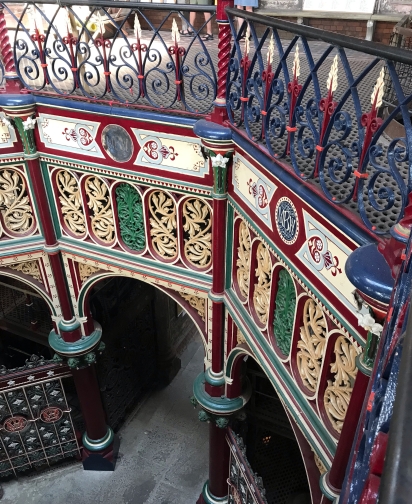 The pump house is powered by four steam-powered engines. Each Engine was named after senior members of the royal family, including Queen Victoria and the Prince Consort. Previously the steam required to power these engines was raised by 12 Cornish boilers, which consumed 5,000 tons of Welsh coal annually. In 1913, the triple expansion steam engines were replaced by diesel engines, which are still to be seen in the engine room. On certain days the Prince Consort engine is turned on and can be seen in action.

The Crossness Pumping Station is now a Grade I listed building. The Crossness Engines Trust, a registered charity, was set up in 1987 to restore the engines which represent a unique part of Britain’s industrial heritage and an outstanding example of Victorian engineering. Only some parts of the pumping station have been restored to its original Victorian design and colour. The restoration project has also added a new museum and cafe. In the museum area you can find an exhibition all about ‘The Great Stink’. There is an area for children to engage in hands-on learning, activities and crafts.

Work has continued on the buildings, grounds and countless projects around the site including a narrow-gauge railway (RANG), which you can ride on to the entrance of the pumping station.

The site consists of the valve house, the workshop, and the pump house. The pumphouse has 3 floors, showing the different levels of the pumping engines. You have to wear a hard hat when exploring the engine room. Outside of the pump house are lovely gardens and views of the River Thames.

The use of the buildings for corporate, filming and private hire has also given the Trust another revenue source. They also offer work experience and volunteering opportunities for student. They have specific educational programmes for school and group visits.

Getting There: The pump house is located in south-east London in the London Borough of Bexley. The full address is the Old Works, Bazalgette Way, SE2 9AQ. The pump house has free parking on site. The closest railway station is Abbey Wood on the National Rail. Once you arrive at the site you have about a 700-metre walk from the car park to the main entrance. If you have a blue badge email them before to book a parking spot closer to the entrance.

Of course since it is a sewage station, the smell of sewage is pretty strong. As you walk onto the site and towards the pump the smell is very strong. Thankfully once you are inside the smell goes away.

Price: Ticket prices depend on whether the Prince Consort engine is in steam or not. During steam days adults tickets cost £8 and on non-steam days tickets cost £6. Children aged 5-15 yrs cost £2.

The pump house is only open on certain open days during the year. To find out the dates for the next open days check the calendar section on their website.  You don’t need to book beforehand, you can just turn up on the day and buy tickets. The pump house open days are run by a group of volunteers. The pump house is normally open at 10:30 am to 17:00 pm, with last entry at 16:00 pm.  To have time to visit the full site it is best to allow at around two hours for your visit. 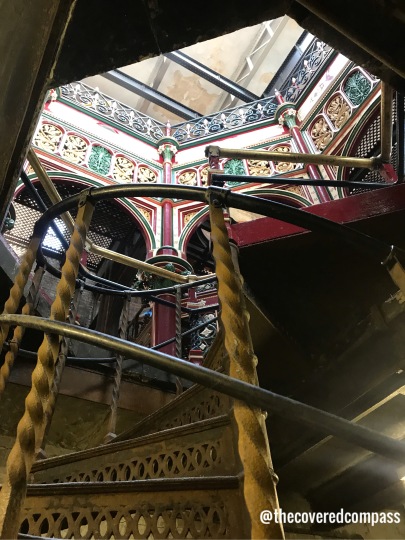 The site is generally accessible on the ground floor. Unfortunately the ground and first floor are not accessible. There are electronic screens which show what the different floors look like.

Final Thoughts: The Crossness Pumping Station is an incredible, historic site which is worth visiting for its beautiful design and architecture. For more information check out their website – http://www.crossness.org.uk/